Pictures (takes a little while to load) 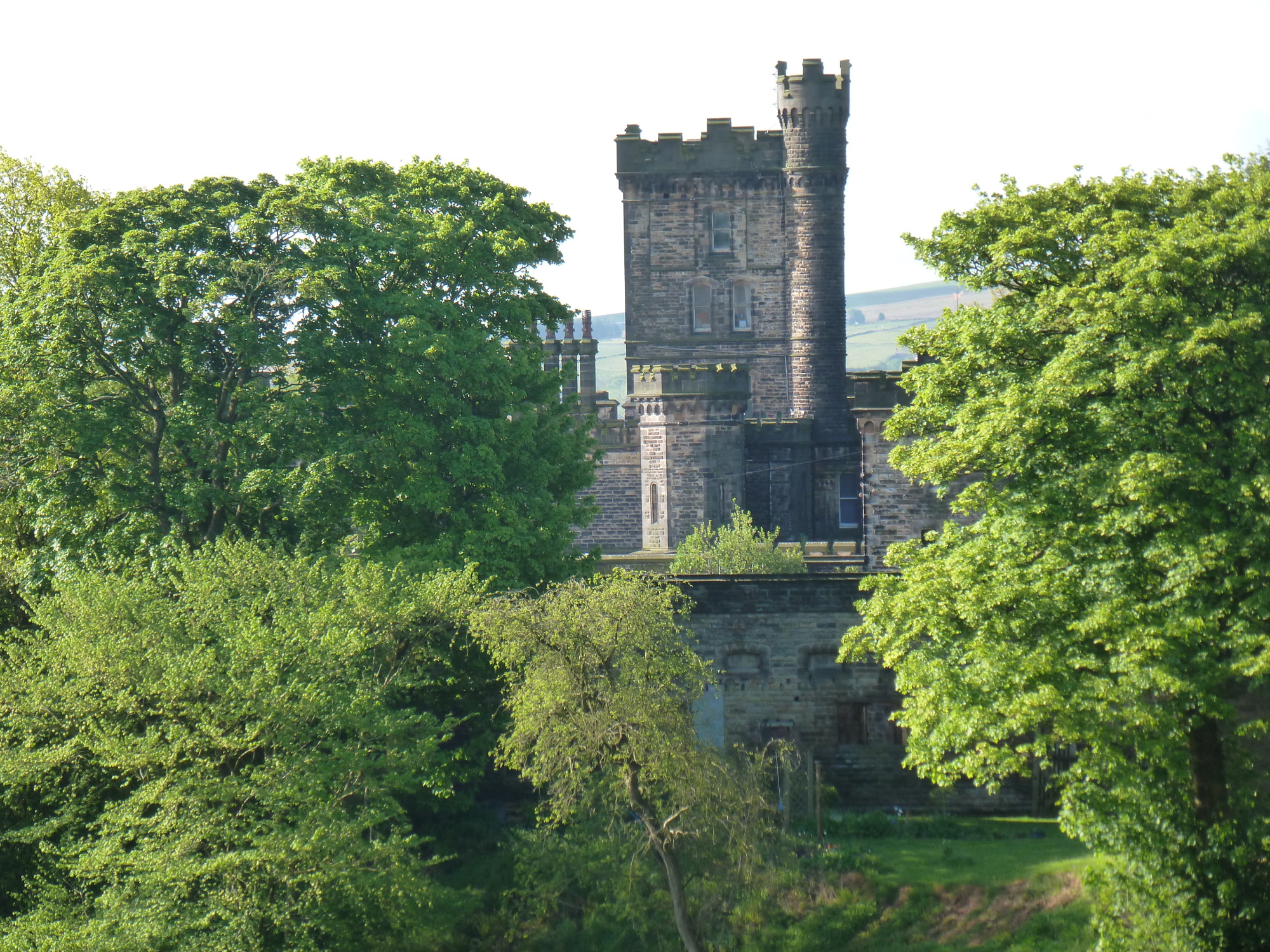 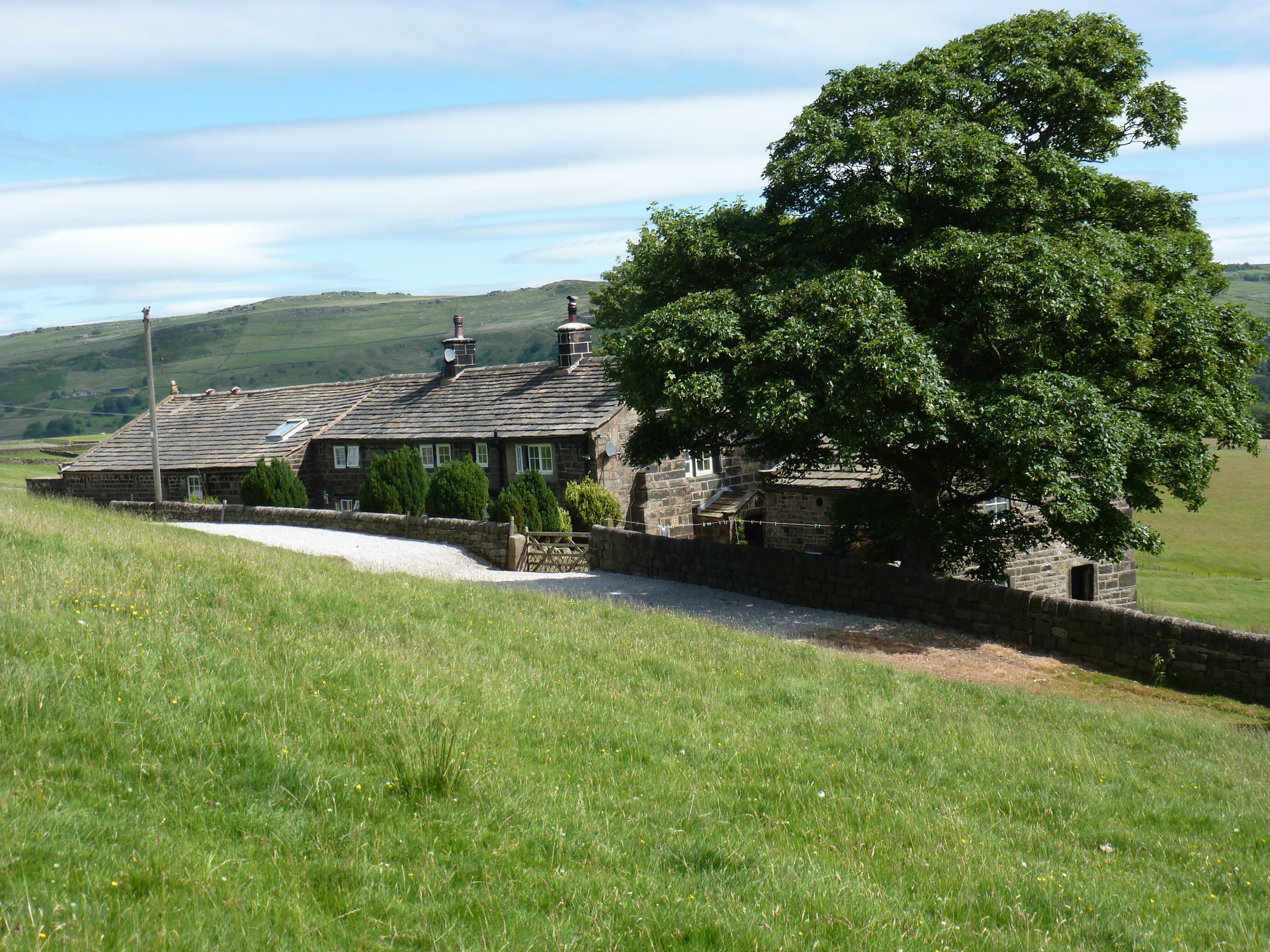 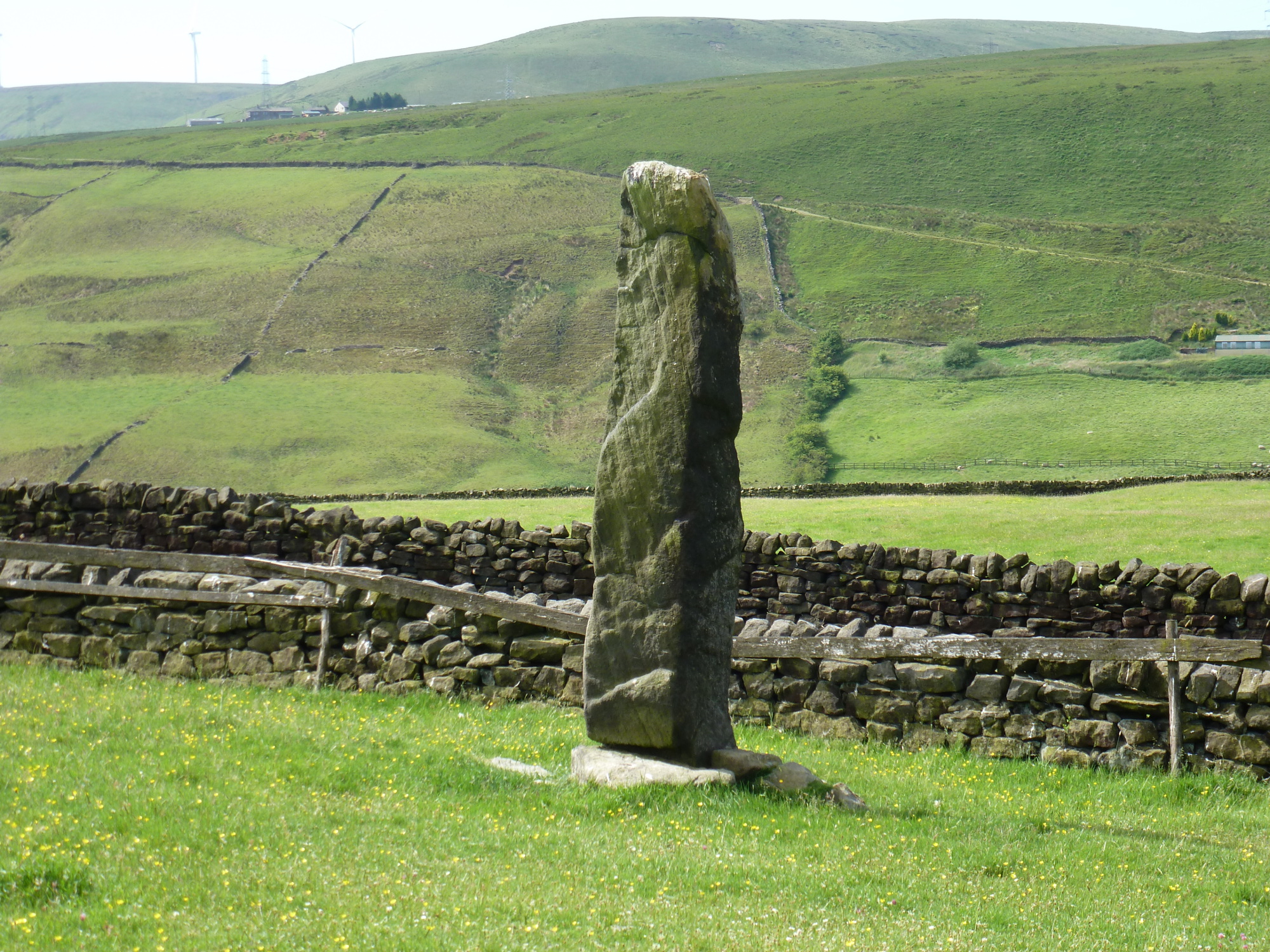 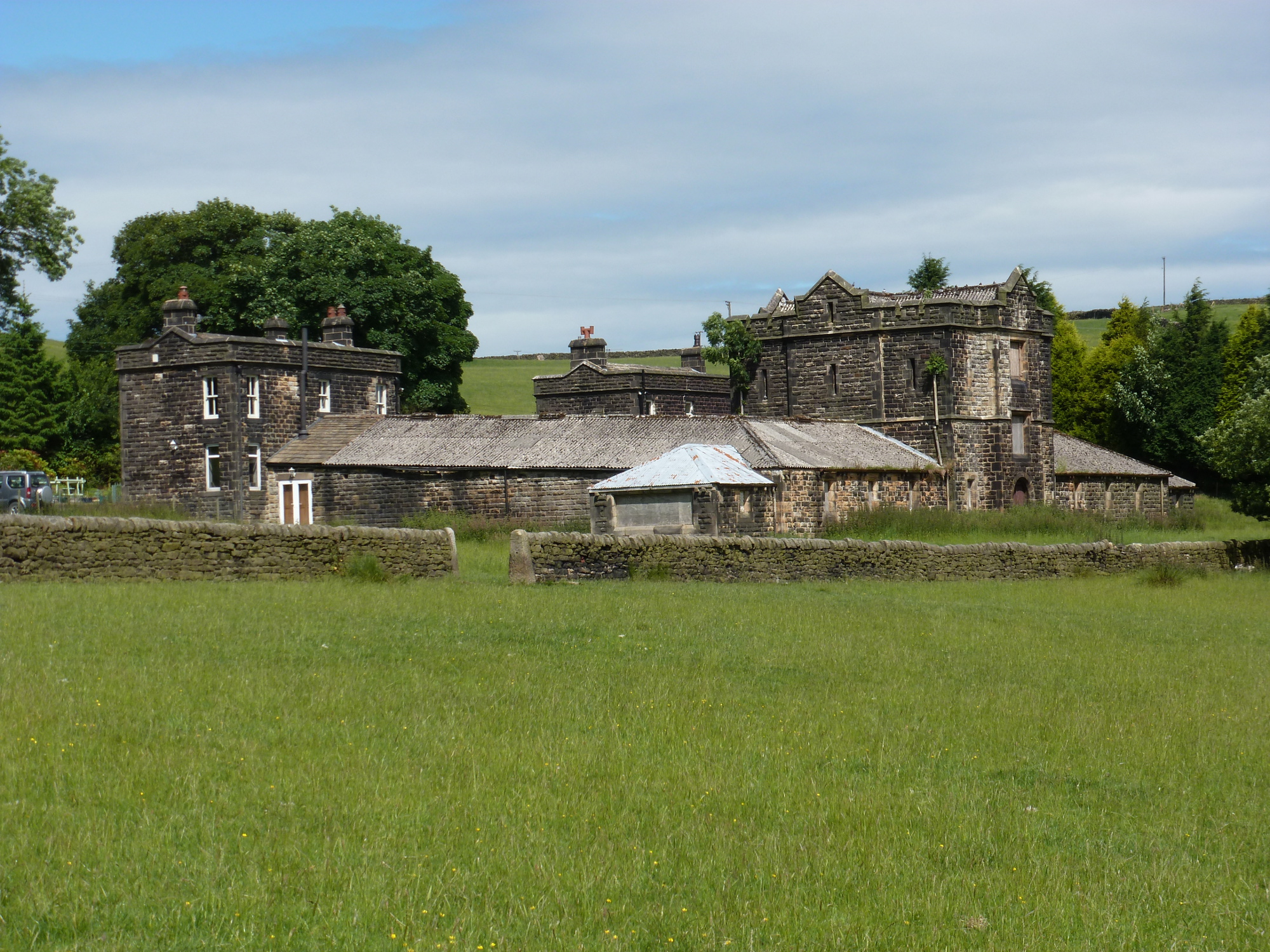 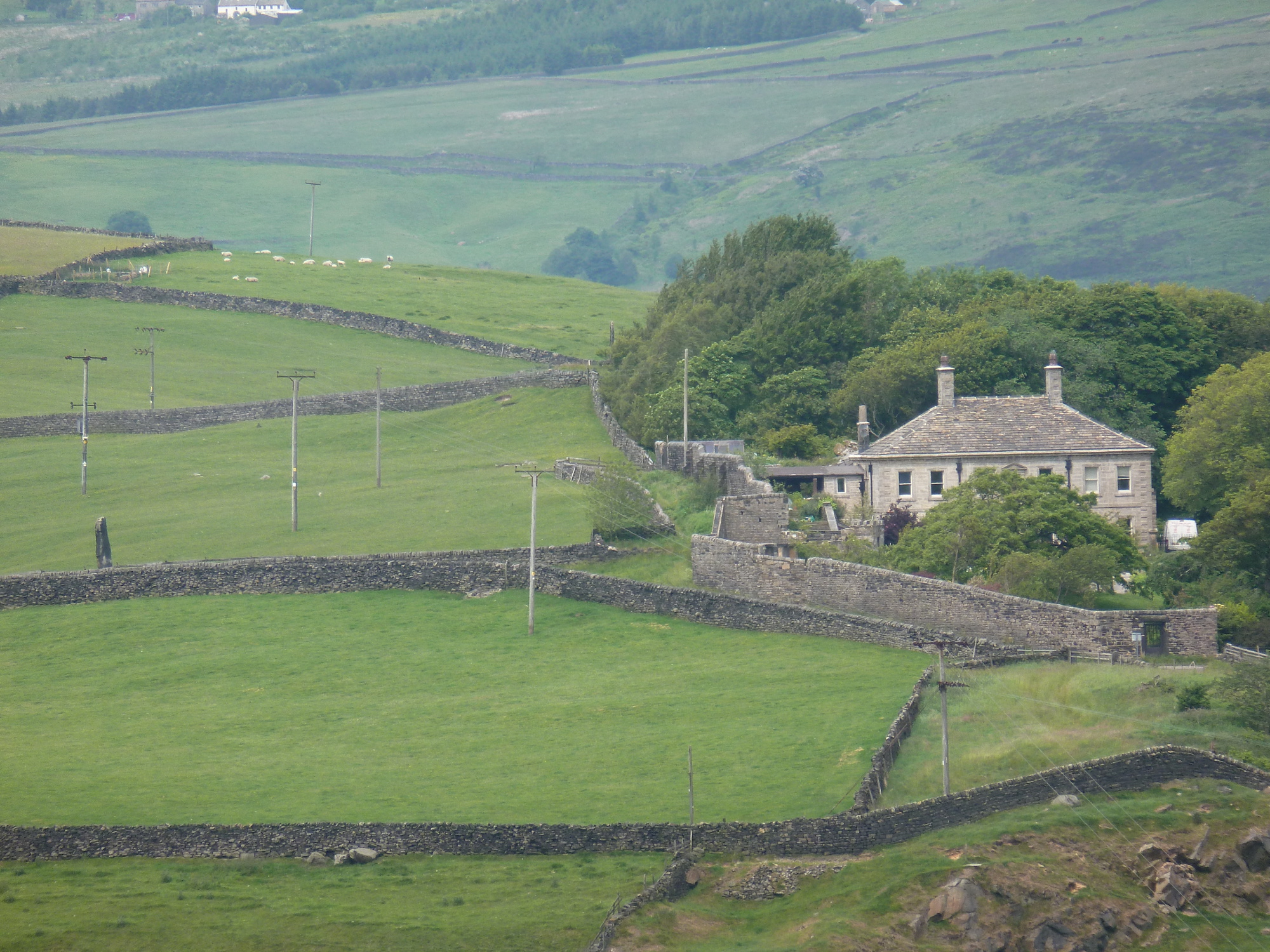 A meandering walk from the mining hillside of Todmorden Moor through small hamlets to standing stones, past a once “stately home” dropping down to Centre Vale Park and the town centre.

No strenuous uphill sections. Steeper parts are downhills, such as after Stones, and through the beech wood towards the end.

Gates, stiles, steps. Grazing cattle on public access areas and footpaths should not normally be a problem.

None. Take own refreshments.

Take the 465 Rawtenstall bus from Todmorden Bus Station and ask for the stop on Bacup Road after the Astronomy Centre (Second “Holden Gate” stop). Note: there is no bus service on Sundays.

Walking in and around Todmorden, West Yorkshire